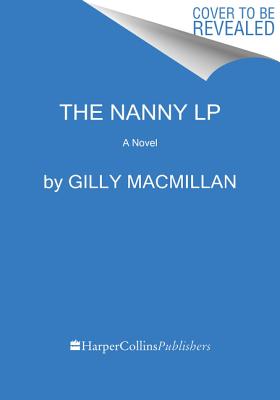 “[A] taut psychological thriller”
— Birmingham magazine on The Perfect Girl

“The story is emotionally compelling and Macmillan nails the complexity of adolescent friendship.”
— Kirkus on Odd Child Out

“This is a fascinating book focusing on the aftermath of the Somalian concentration camps and the effect it held on those who were involved… Macmillan changes the course of direction of the story several times, which makes for interesting reading. The characterizations are vivid and come alive on the page.”
— RT BOOKReviews on Odd Child Out