What You See: A Jane Ryland Novel (CD-Audio) 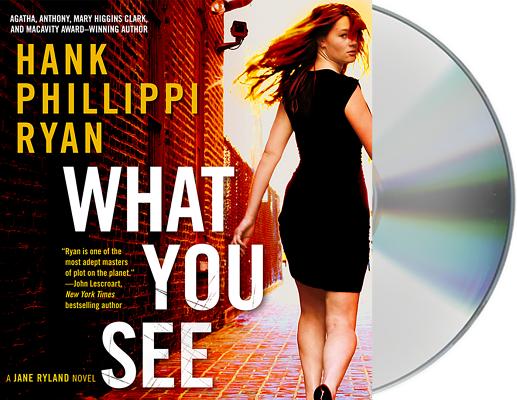