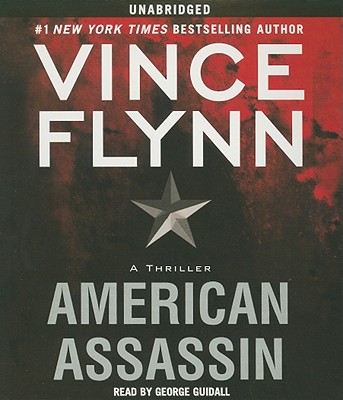 This is “a bold and brawny tale that never wavers or lets up. The voice of today’s postmodern thriller generation, Flynn has never been better” (The Providence Journal) in this unforgettable novel of a young man primed to become an American assassin.