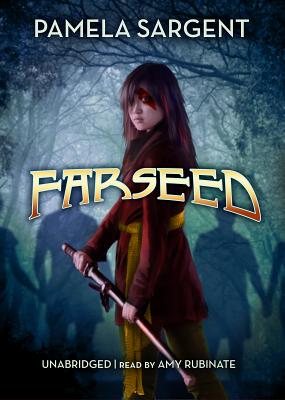 This is book number 2 in the Seed Trilogy series.

Centuries ago, the people of Earth sent Ship into space. Deep within its core, it carried the seed of humankind. More than twenty years have passed since Ship left its children, the seed of humanity, on an uninhabited, earthlike planet--a planet they named Home. Zoheret and her companions started settlements and had children of their own. But, as onboard Ship, there was conflict, and soon after their arrival, Zoheret's old nemesis, Ho, left the original settlement to establish his own settlement far away. When Ho's daughter, sixteen-year-old Nuy, spies three strangers headed toward their settlement, the hostility between the two groups of old shipmates begins anew and threatens to engulf the children of both settlements. Can the divided settlers face the challenges of adapting to their new environment in spite of their conflicts? And if they do, will they lose their humanity in the process?