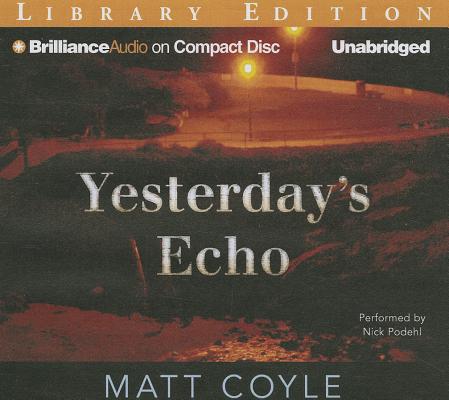 Unable to escape his own past, Rick Cahill risks his life for a woman who is hiding her own. Rick Cahill was never convicted of his wife's murder, but he was never exonerated either. Not by the police. Not by the media. Not even by himself. Eight years later, police suspicion and his own guilt remain over his responsibility in his wife's death. When he meets Melody Malana, a beautiful yet secretive TV reporter, he sees a chance to love again. When she is arrested for murder and asks Rick for help, the former cop says no, but the rest of him says yes, and he grasps at a chance for love and redemption. Rick's attempt to help turns terribly wrong, and he becomes a suspect in the murder and target of a police manhunt. On the run, Rick encounters desperate people who will kill to keep their pasts buried. Before Rick can save himself and bring down a murderer, he must confront the truth about his own past and untangle his feelings for a woman he can never fully trust.