Through the Fog (Paperback) 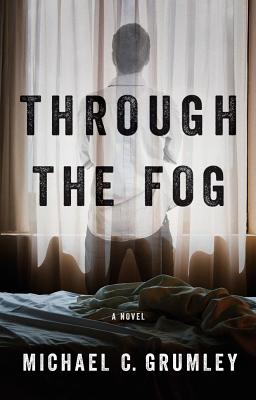 Two weeks after his eighteenth birthday, everything changes for Evan Nash. When he injures his head after being run down on his bicycle, he begins having strange, harrowing visions whenever he tries to sleep. He turns to psychiatrist Shannon Mayer for help. Mayer has troubles of her own: her daughter has been kidnapped, and she's desperate for answers. Though she's at first skeptical of Evan's accounts, it quickly becomes clear that his mysterious ailment may be the key to finding her child. Soon Evan's visions prove essential to the case but at a terrible cost. Evan and Shannon face an agonizing decision: Should he risk himself to save the girl?