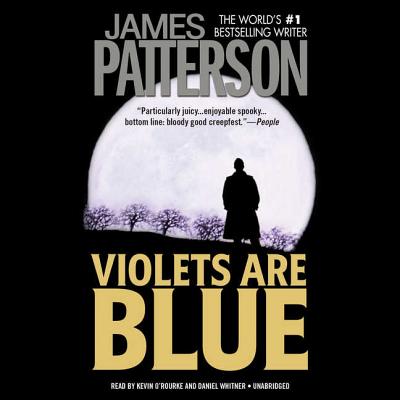 This is book number 2 in the Alex Cross Novels series.

Detective Alex Cross has never believed in vampires. But when two joggers are found slain in a manner that suggests a macabre ritual, he has to reconsider. Someone believes in vampires enough to have committed a series of bizarre murders that appear to be the work of one. Local police are horrified, and even the FBI is baffled.

Cross takes on the case and plunges into a netherworld of secret clubs and role-players, a world full of poseurs and playactors-and someone demented enough to have crossed the line from dark ritual to real blood. At the same time, a lethal super-criminal from Cross' past-known as the Mastermind-is stalking him, taunting him, and threatening everything he holds dear. Cross has never been closer to defeat, or in greater danger. In a shocking conclusion, Alex Cross must survive a deadly confrontation-only to discover at last the awful secret of the Mastermind.