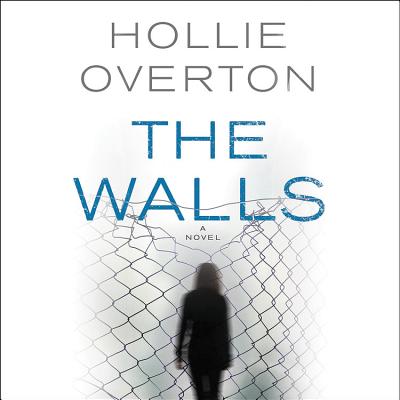 What if you could get away with murder?Single mom Kristy Tucker works as a press agent for the Texas Department of Corrections--handling everything on death row from inmate interviews to chronicling the last moments during an execution. Her job exposes Kristy to the worst of humanity, and it's one that's beginning to take its toll.So when Kristy meets Lance Dobson, her son's martial arts instructor, she believes she has finally found her happy ending. She's wrong.Kristy soon discovers that Lance is a monster. Forced to endure his verbal and physical abuse, Kristy will be serving her own life sentence ... unless she's willing to take matters into her own hands. Perfectly poised to exploit the criminal justice system she knows so well, Kristy sets out to get rid of Lance--permanently.The Walls explores domestic violence, the morality of murder, and how far one woman will go to protect her family.