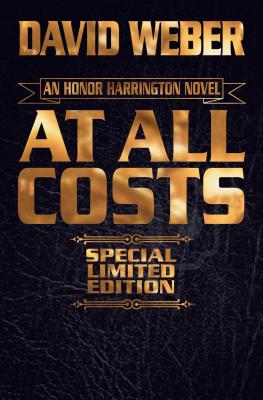 This is book number 11 in the Honor Harrington series.

Now, Baen Books is proud to offer a leatherbound edition, limited to 1,000 copies, of the eighth book in this groundbreaking series, signed by the author. To date, all previous Honor Harrington novels reissued in this format have sold out, with secondhand copies commanding top dollar in the collectible market.

“. . .everything you could want in a heroine…. Excellent … plenty of action.”—Science Fiction Age