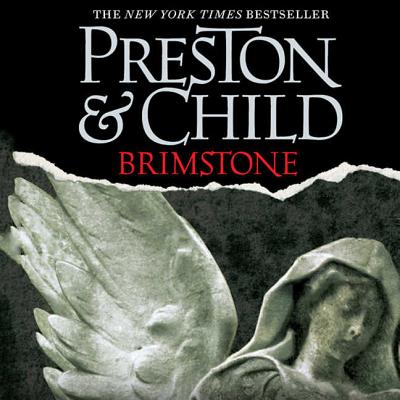 This is book number 5 in the Agent Pendergast Novels series.

Art critic Jeremy Grove is found dead, his face frozen in a mask of terror. He is discovered in a room barricaded from the inside, his body temperature is grotesquely high, the smell of brimstone is everywhere, and the unmistakable imprint of a claw is burned into the wall. As more bodies are discovered, their only connection the bizarre but identical manner of death, the world begins to wonder if the devil has, in fact, come to collect his due.

Teaming with police officer Vincent D'Agosta, Agent Pendergast is determined to solve a case that appears to defy everything, except supernatural logic. Their investigation takes them from the luxury estates of Long Island to the crumbling, legend-shrouded castles of the Italian countryside, where Pendergast faces the most treacherous and dangerous adversary of his career.