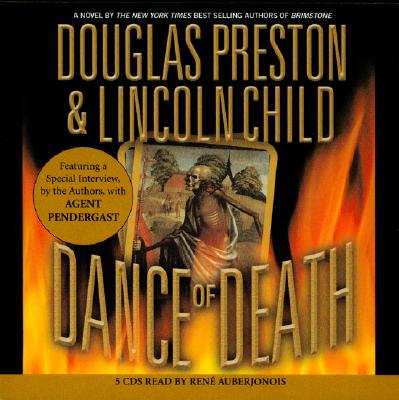 Praised as a "ruthless descendant of Holmes" (Publishers Weekly), Agent Pendergast has become one of crime fiction's most endearing characters. His greatest enemy is one who has stalked him all of his life, his cunning and diabolical brother Diogenes. And Diogenes has thrown down the gauntlet.

Now, several of the people closest to Pendergast are viciously murdered, and Pendergast is framed for the deeds. On the run from federal authorities, with only the help of his old friend NYPD Lieutenant Vincent D'Agosta, Pendergast must stop his brother. But how can he stop a man that is his intellectual equal--one who has had twenty years to plan the world's most horrendous crime?