The Boy at the Keyhole (Large Print / Library Binding) 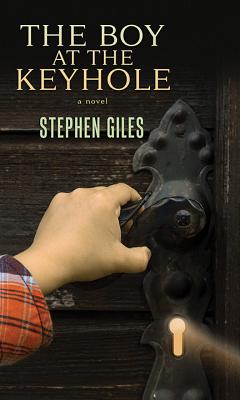 There’s possibly no surer way to get me to pick up a book than draw a comparison to Shirley Jackson, and I am pleased to share that the story of Samuel, an unreliable firstperson narrator because of his youth and strongly held convictions, is a worthy analogous work. In the early 1960’s, Samuel Clay resides in a vast gloomy house in England, looked after by housekeeper Ruth. Samuel is in a sustained state of impatience, awaiting his mother’s return from her business trip to the United States – as her absence continues, Samuel begins to suspect that perhaps there’s a darker truth to be discovered. Chilling.